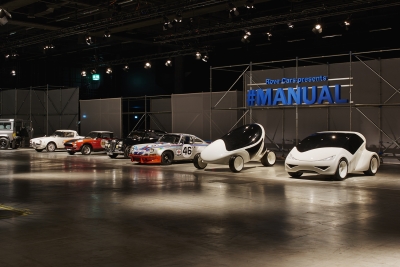 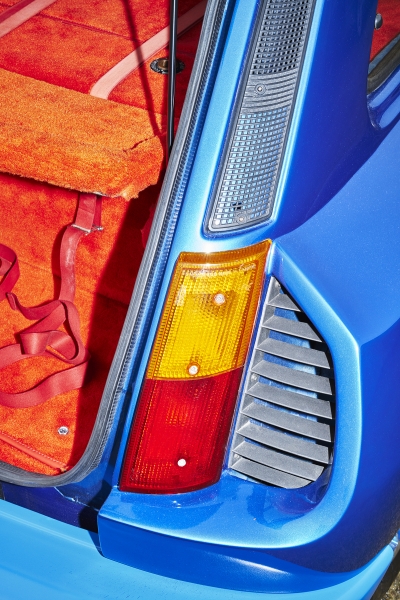 In an age when hostility to cars is reaching a fever pitch and we are fast approaching the obsolescence of manual vehicles altogether—“manual” in today’s terminology meaning any nonautonomous car you actually have to drive versus the outdated term for a stick shift, which is already extinct—Kenny Schachter of Rove Projects curates a car show at Design Miami/ Basel 2017. Though it may not appear an ideal time to show a collection that could be seen as garish, the role that cars have played in culture, including in literature, music, architecture, film, and art before this antipathy and hostility set in cannot be discounted. Cars remain a universal icon of design and a symbol of freedom and mobility, even now as they are sometimes seen as bear traps and icemelting instruments.

Like Donald Judd before her, Zaha Hadid’s art, design, and architecture transcended the precepts of studio practice, profession, or mindset, amounting instead to a cause. Hadid had a democratic, nonhierarchical approach to design that didn’t differentiate between art forms: her towers could be filled with her art, furnishings, housewares, clothing, and even vehicles (she designed both car and boat prototypes). Likewise Judd didn’t just preach his reductive, analytical, and simplified approach to art and design, but he built and lived it. In her inimitable fusion of organic forms created with mathematical precision, Hadid followed suit.

From a 1952 Aurelia B20GT to a 1991 Lancia Delta Integrale HF Evolutione I, a broad array of thirteen handmade and quirky automobiles are on view, providing a sense of the times before regulations and corporate conservatism led to homogenization in design. The classic MINI Cooper may be the first democratic object of automotive industrial design— coveted by the rich but affordable to the masses.

The cars constitute Schachter’s personal collection built over the course of fifteen years living in Europe, and they are defined by the maxim espoused by Ferdinand Porsche that form follows function, finding beauty in the streamlined versus the superfluous. That is not to say the cars lack decorative flourishes, rather the opposite— they’re just created in a more integrated manner. For his part, Schachter doesn’t differentiate between the artistry of a well-made spoon, table, painting, sculpture, or car. Adhering to such design discipline, when cars were built with creative freedom and lack of bottom-line constraint, the aesthetically seductive and alluring characteristics of the vehicles are still manifest. Small in production numbers and stature, making due with limited scale and means, these vehicles offer an unparalleled glimpse into the decades from the 1950s through 1990s before concerns shifted from individuality and uniqueness in auto manufacturing to generic automation.