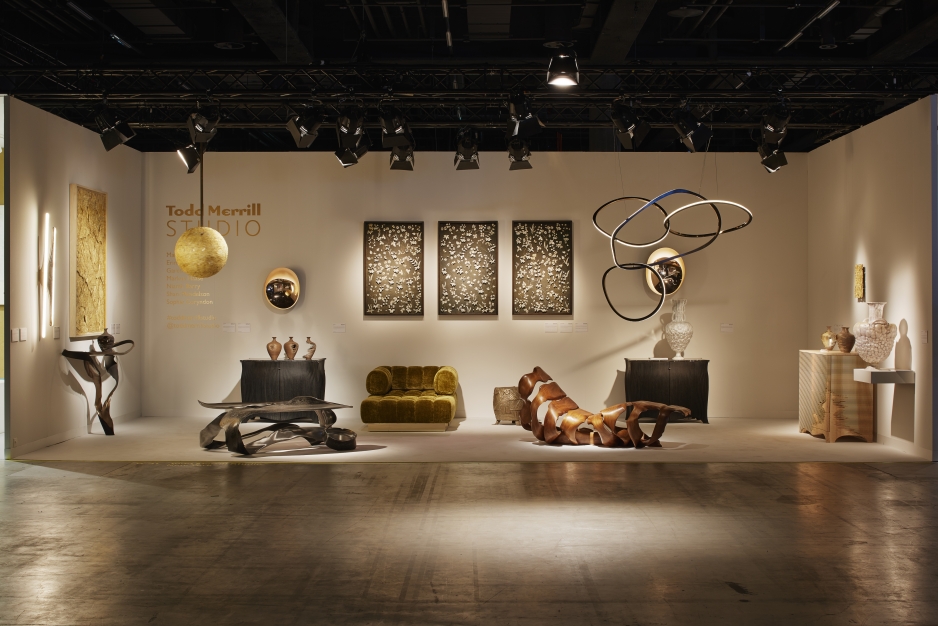 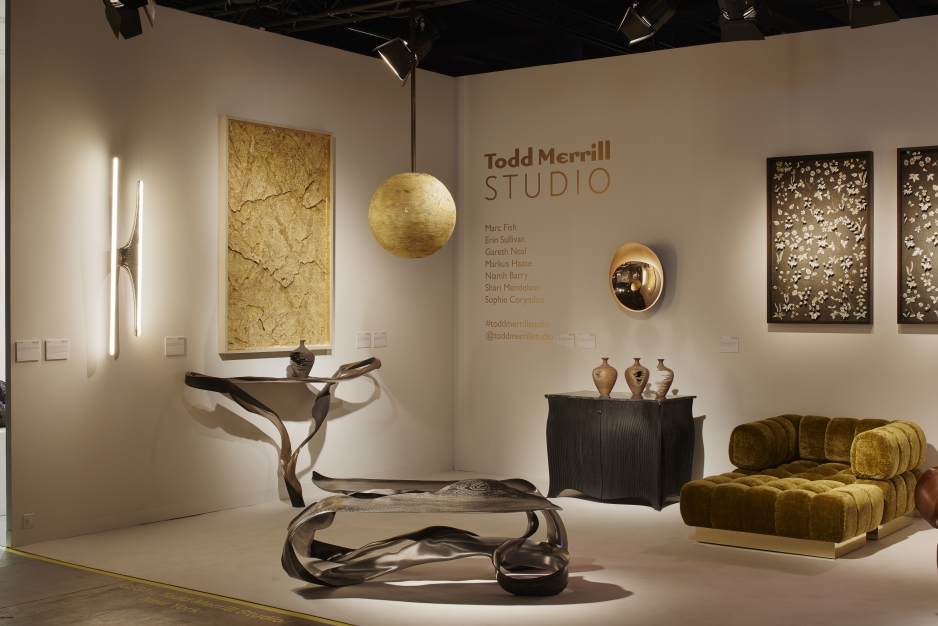 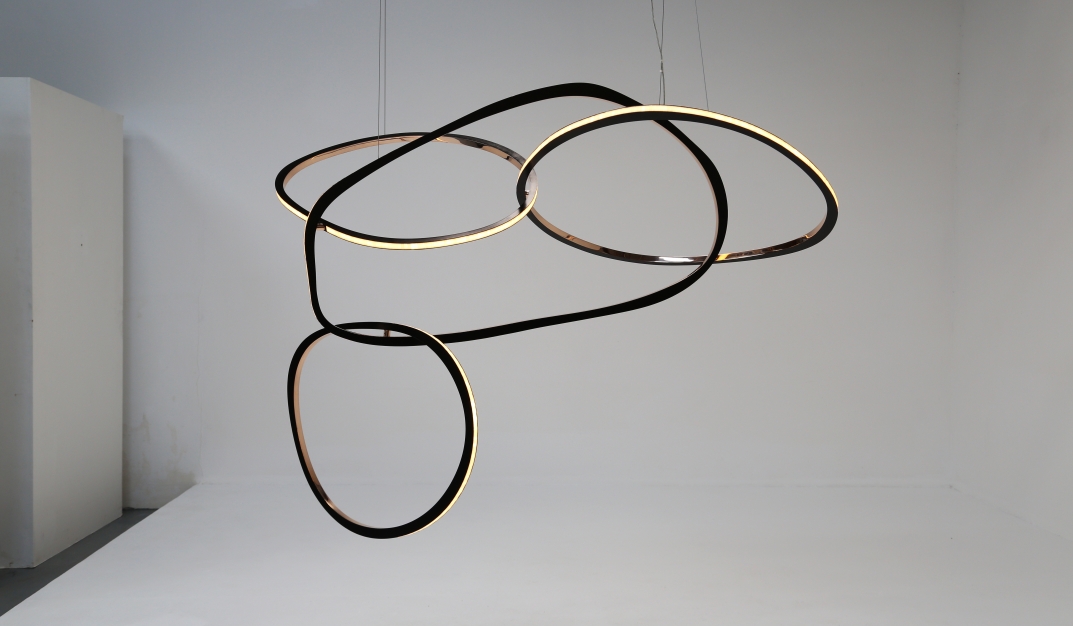 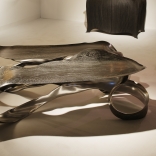 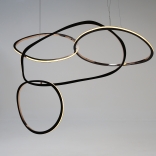 Todd Merrill Studio has been known for a glamourous and eclectic mix of 20th century design since 2000. 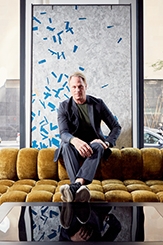