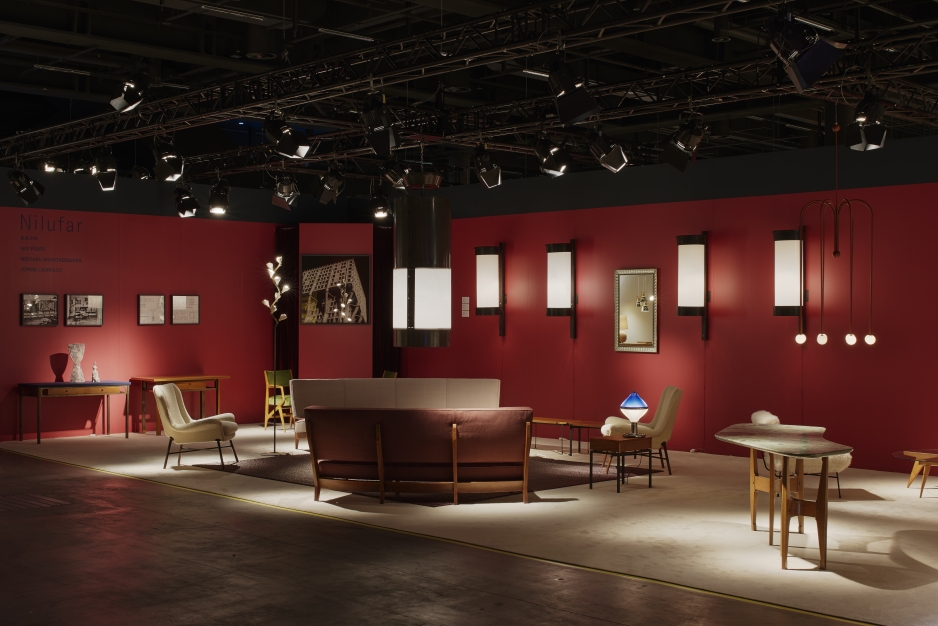 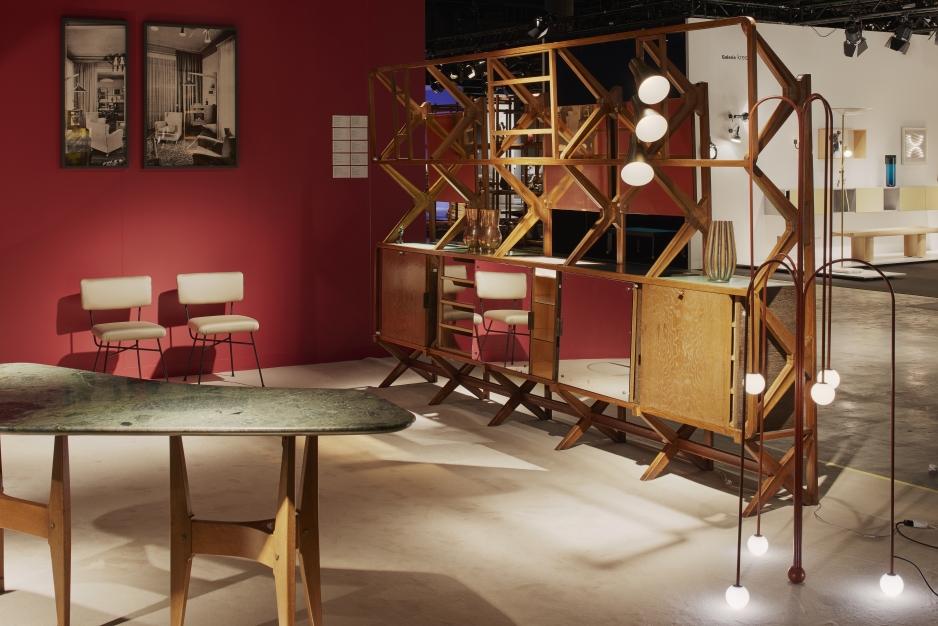 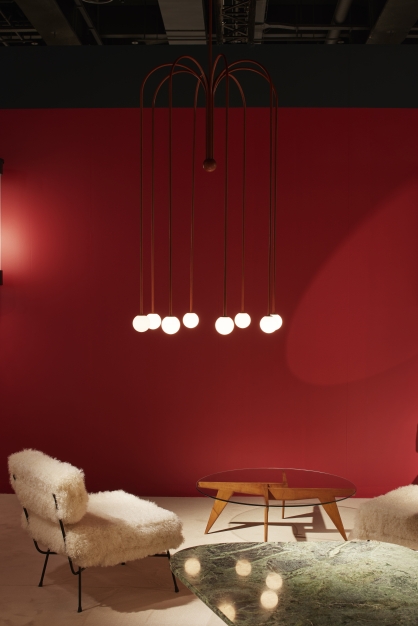 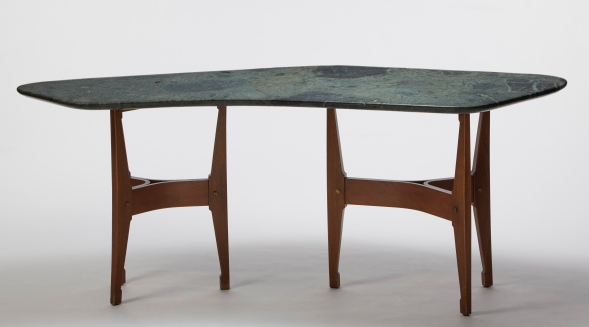 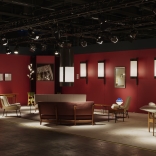 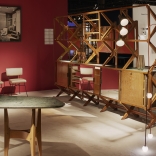 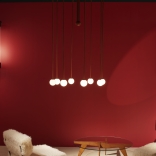 Starting from the end of the 1990s, Nilufar Gallery— founded in 1979 in Milan by Nina Yashar—carved its own space in the art and design world and became the reference point for historical design lovers and anyone whose interest follows the evolution of contemporary design. The gallery’s poetic and visionary areas shift between furniture production and contemporary art. Nilufar Gallery has participated in several editions of international exhibitions, including Pavillon des Arts et du Design (PAD) in Paris and London, Design Miami/ Basel, and, in the last two years, the Salon Art + Design in New York. Since 2012 the gallery has launched the ongoing temporary project SQUAT, which so far so has taken place in Paris, Beirut, and London. Nilufar Gallery has its own manifesto, composed of just three words: discovering, crossing, creating.