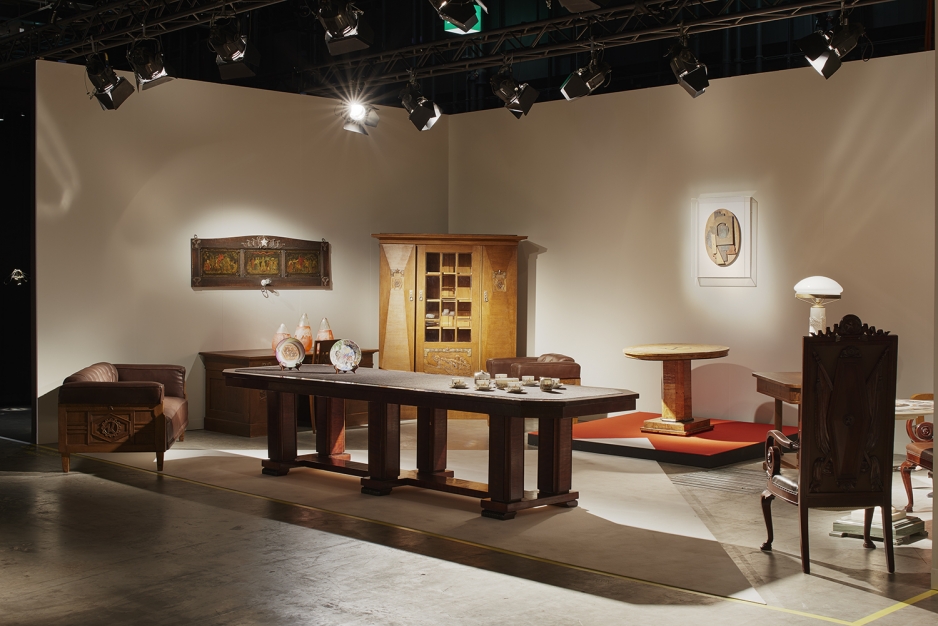 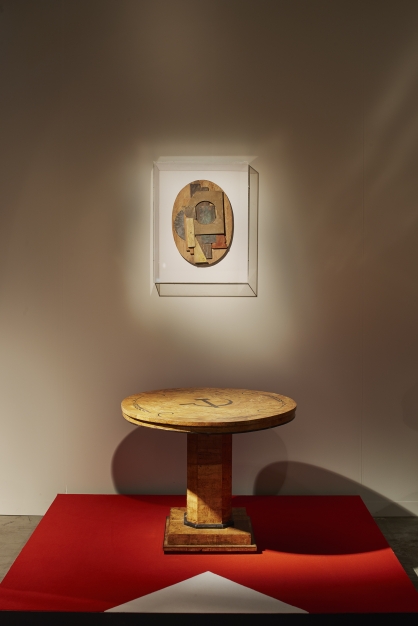 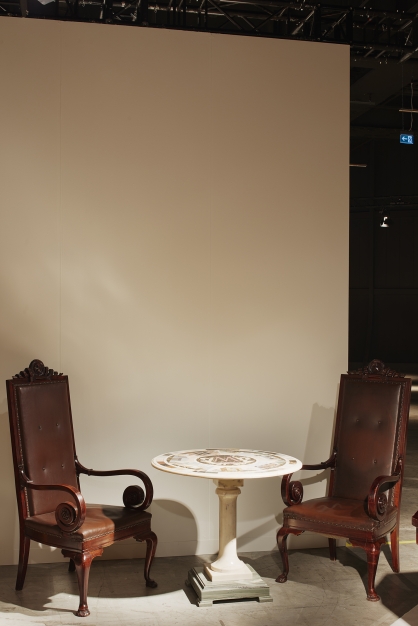 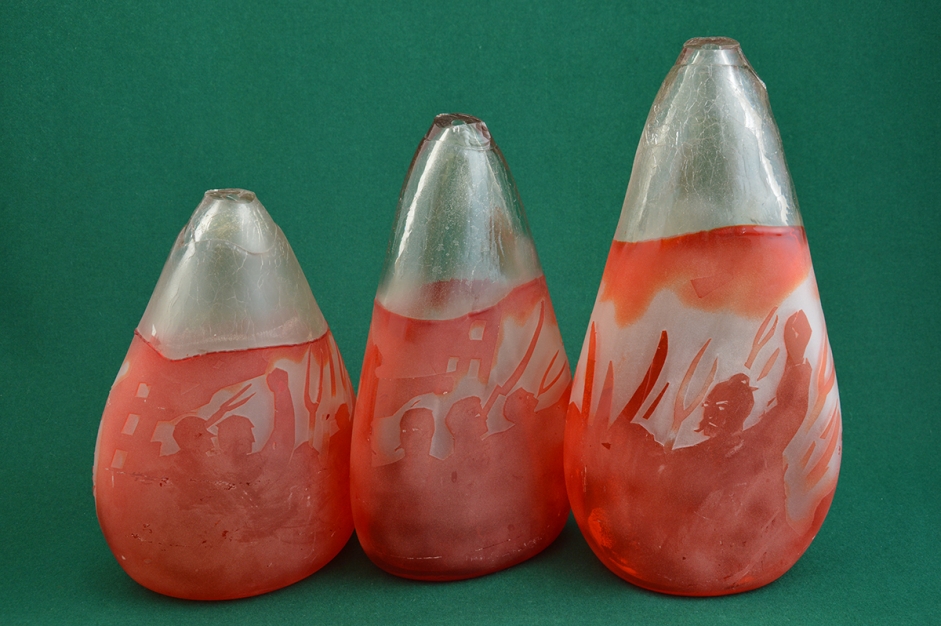 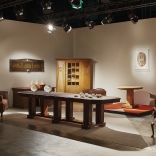 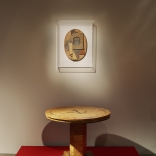 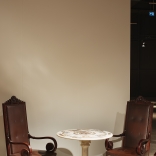 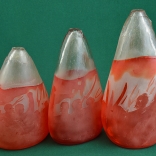 Heritage Gallery was founded in 2006 by art critic and collector Kristina Krasnyanskaya. Since 2008 the gallery has been located in the historic heart of Moscow, where it has hosted an active exhibition schedule. Heritage Gallery presents Russian art from the first half of the twentieth century, as well as contemporary art. The gallery works with the Moscow Museum of Modern Art (MMOMA); Museum of Decorative-Applied Arts, St. Petersburg; and Shchusev Museum of Architecture, Moscow. Since 2011 the gallery has developed collectable design, specializing in Soviet design of 1929 to 1985. The Heritage is the first and only Russian gallery presented at Design Miami/ Basel. 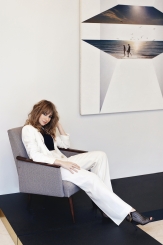