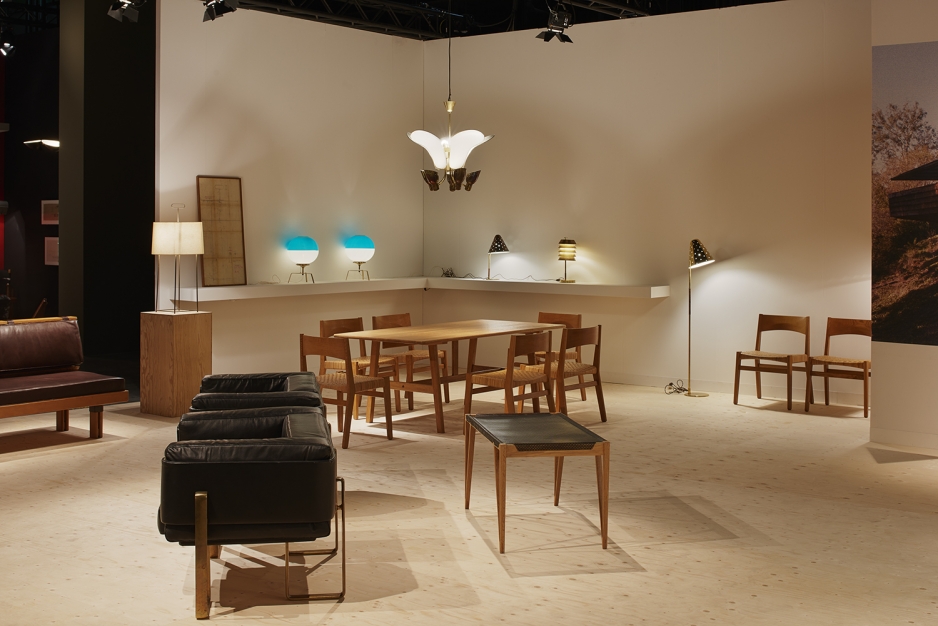 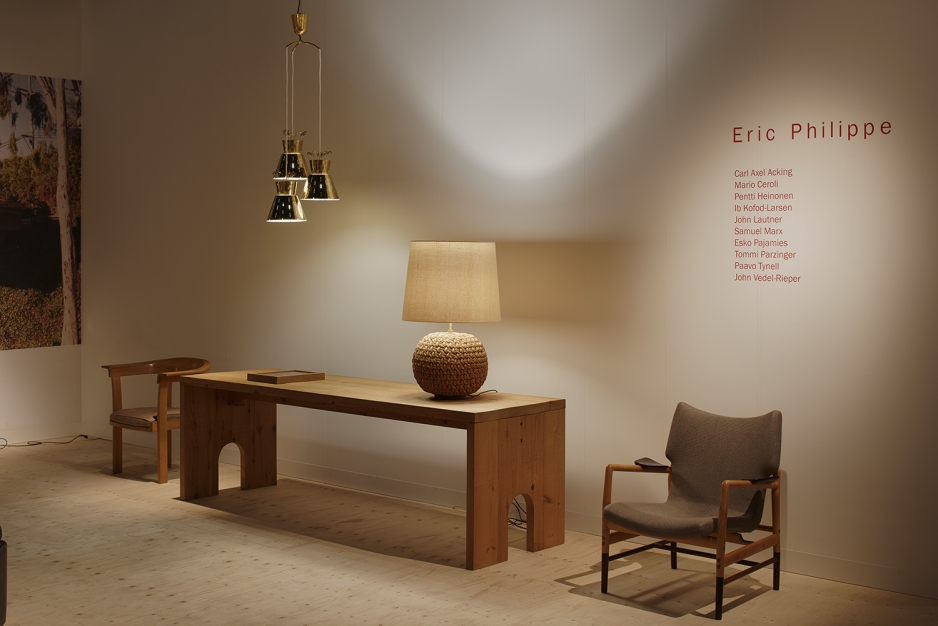 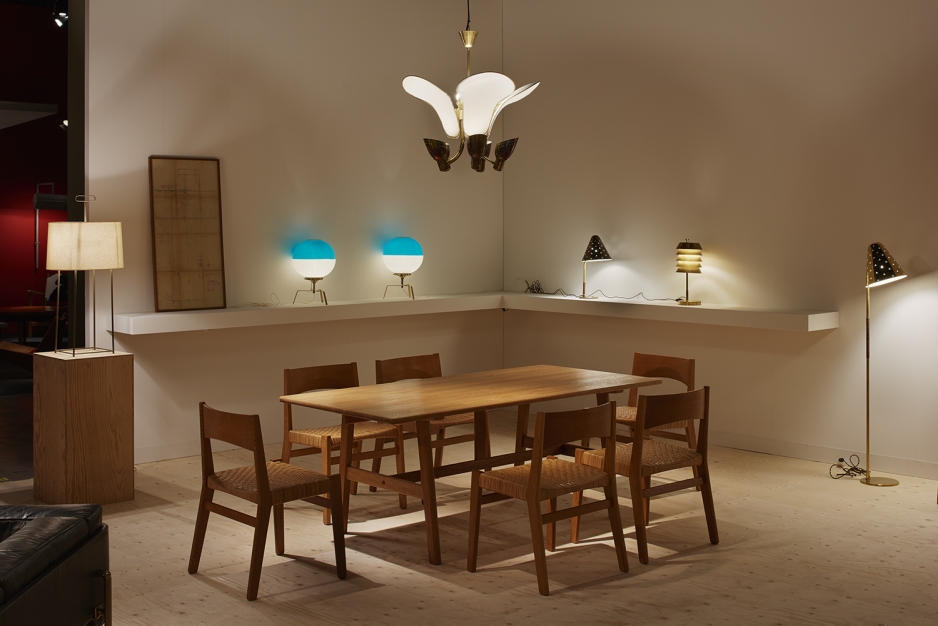 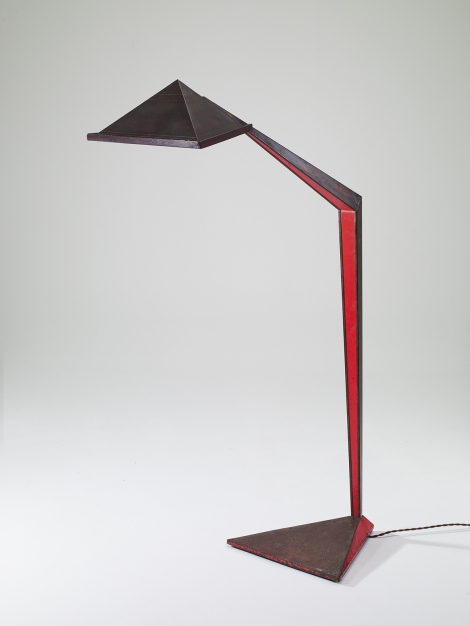 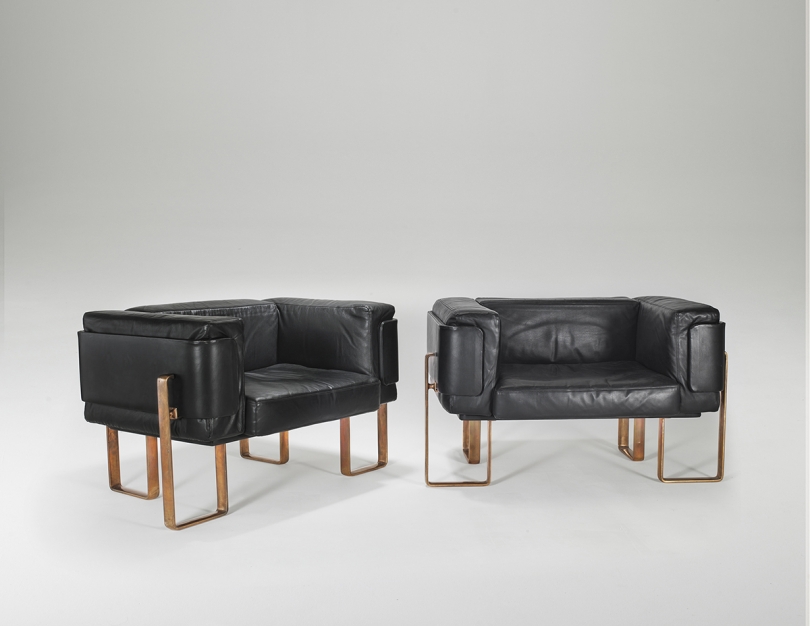 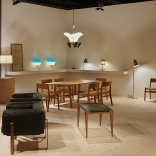 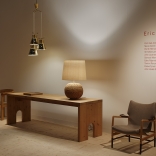 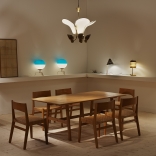 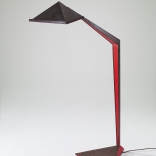 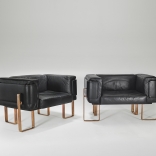 Eric Philippe opened his gallery situated in the center of Paris in 1980. An expert in twentieth-century furniture, he specializes in European and North American design from 1920 to 1980.

The gallery has presented twenty-five major exhibitions since its first, which was devoted to Jean-Michel Frank, in 1980. The exhibitions feature architects and designers or artistic movements and are accompanied by a published catalogue. The most recent shows focused on Paavo Tynell, Paul László, Axel Einar Hjorth and Swedish Grace, James Mont, and the Danish decorative arts.

Eric Philippe is mindful of showing styles and specialties of each period or movement based on leading designers, such as Frank Lloyd Wright, Terence Harold Robsjohn-Gibbings, Hans Wegner, Kaare Klint, Alvar Aalto, and Paavo Tynell. 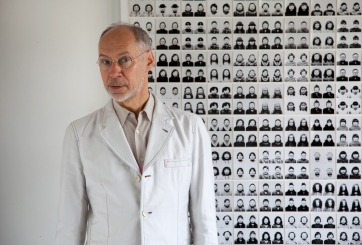