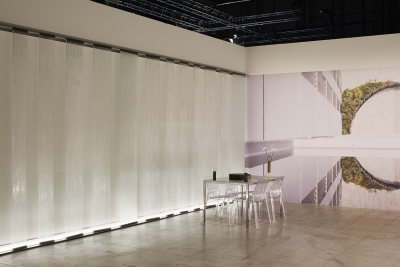 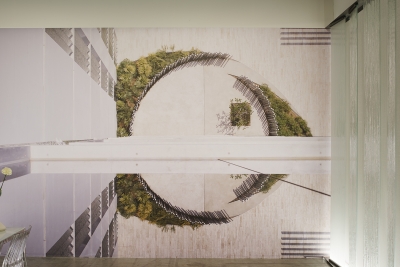 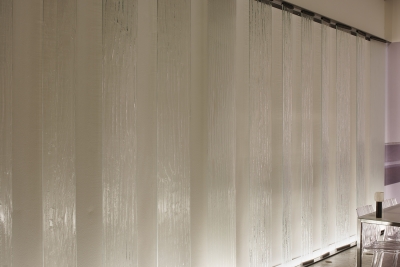 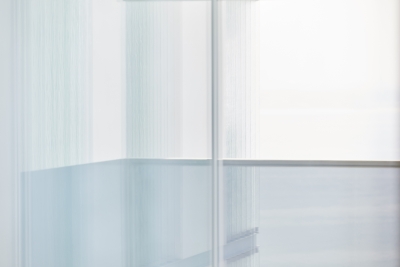 Muraba is a premium UAE developer founded on the philosophy that the best buildings are designed from the inside out, beginning with careful consideration of what architecture enables people to do, how spaces will serve the lives of the people who inhabit them, and above all, how those people will feel within the spaces. To translate its vision, Muraba chose the Spanish practice RCR Arqitectes. The firm’s founders, Rafael Aranda, Carme Pigem, and Ramon Vilata, have since won global acclaim as the 2017 Pritzker Prize laureates—the announcement coincided with the completion of their first Dubai project.

Muraba Residences Palm Jumeirah is an eloquent expression of the architects’ philosophy to create buildings that are deeply tied into their environment and location, imbued with a timelessness that respects the past while looking to the future, and that allow occupants to feel a deep sense of ease and belonging.

Emphasising design rather than decoration, RCR’s signature use of a restricted and uniform palette of materials, developed to a very high degree of quality, not only creates a framework for the interior spaces, but also imbues them with a presence. Luminous and airy, rigorous yet never austere, they have an emotional resonance that is both powerful and poetic.
Seen from outside, the building is serene and restrained. Its modest scale and simple materials lend it a nobility and strength in contrast to the extravagance of its neighbors. Both inside and out, the building captures and beautifully expresses its context: the sea, the sky, the movement of the breeze, the trajectory of the sun, and a grandstand view of Burj Al Arab and the city beyond it.